Our team has steadily grown to include some the most experienced and highly regarded agents in Plymouth. When recruiting we take great care to ensure we only employ individuals that reflect our core values. Our team are passionate about providing the highest level of customer care and totally focussed on helping clients move home. 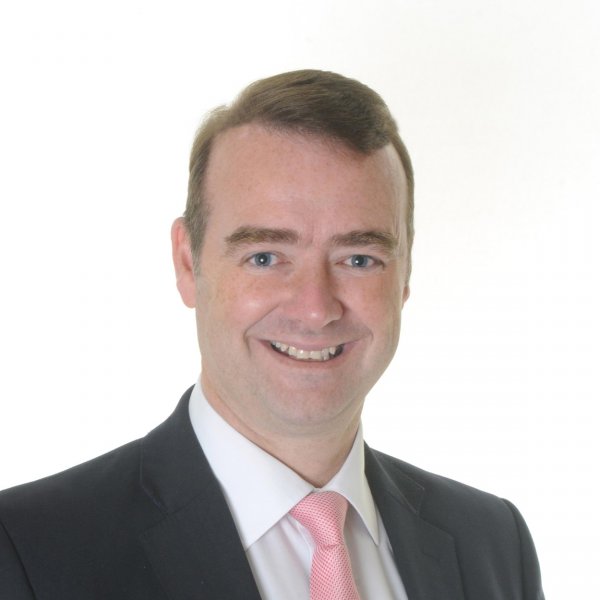 Having established Plymouth Homes with Susan Tamblyn in 1999, Ian took sole ownership of the business in 2013 when Susan retired. His passion for exceptional customer service combined with integrity and a simple desire to 'do the right thing' very much shapes the way he runs the business today.

Ian moved to Plymouth in 1983 with his family, and was educated at Eggbuckland Community College. Following A levels he studied at Wolverhampton University and gained a Business Economics Degree.

Upon leaving University, in 1993, Ian was recruited to Halifax Property Services as a Management Trainee. After his initial training, he was appointed as the Branch Manager of the Reigate office in Surrey. During this period Ian continued to study and gained the Certificate of Residential Estate Agency from the College of Estate Management at Reading University.

Promotion moved him to Burgess Hill, West Sussex as a Senior Manager and in April 1998, Ian moved back to Plymouth to run the Plympton Branch. Having run three of the Halifax's most successful offices Ian was admitted as a Fellow to the National Association of Estate Agents. Further studies in 2007 saw Ian achieve the Diploma in Domestic Energy Assessment.

Ian lives in Crownhill with his wife Joanne and they have two daughters, Annabel and Eleanor. He is the previous Chair of Governors' at Manadon Vale Primary School, a board member for Connect Academy Trust and a committee member of the Plymouth Area of Property Professionals Association. 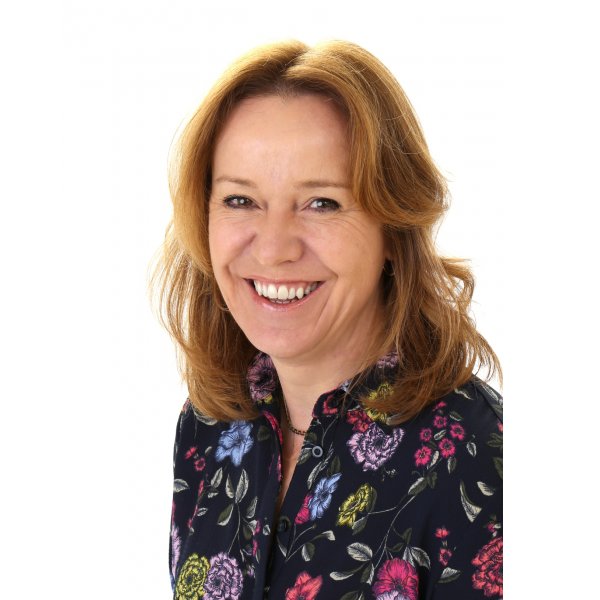 Jacqui, is a long-time landlord, she also has in excess of 25 years experience in the property market, along with many years experience in running a successful lettings company. Part of Jacqui's dedication to improve the Private Sector is supported in her 10 plus years, active role as a member of Plymouth City Councils' Private Rented Sector Forum, where she also chaired the Forum for 2 consecutive years. Jacqui is proud to have been invited to consult with Plymouth City Council Charter to support policies and the education of both landlords and tenants. Jacqui is also the regional executive for ARLA Propertymark for Devon and Somerset where she is able to provide support to other professional members and competitors.

Plymouth Homes Lettings has been created with both the landlords and tenants best interest at heart. Together Ian and Jacqui have in excess of 40 years experience and continue to build a highly successful lettings business by "doing the right thing" they are passionate about Plymouth, People and Property.

Jacqui has lived in Plymouth for the past 30 years, originally born in Berlin, Germany, but grew up in Tavistock and Princetown. Jacqui loves Plymouth with a passion, she enjoys everything related to the countryside, mostly horseback riding and walking, and is proud to be living in Britain's Ocean City. 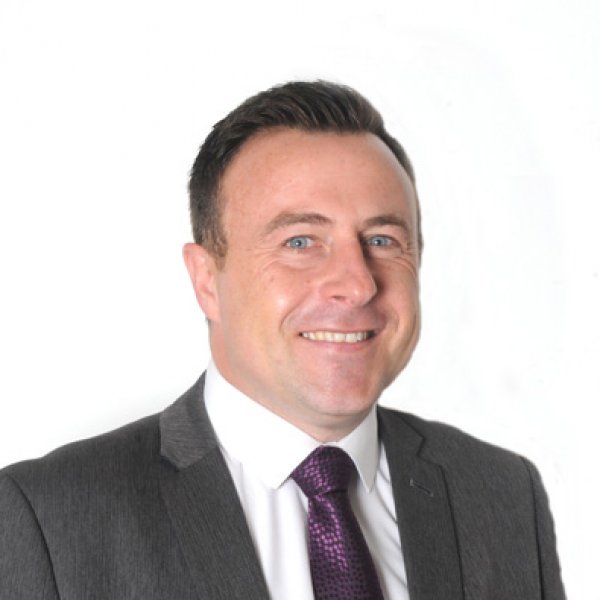 Clive has 23 years estate agency experience and superb knowledge across all areas of estate agency, specialising in the valuation and initial marketing of properties. Clive has been with Plymouth Homes for 16 years.

Naomi loves to renovate properties and she uses her own experiences to help clients when advising on the best strategy to maximise price and sell their own home . Naomi has been with Plymouth Homes for 4 years. 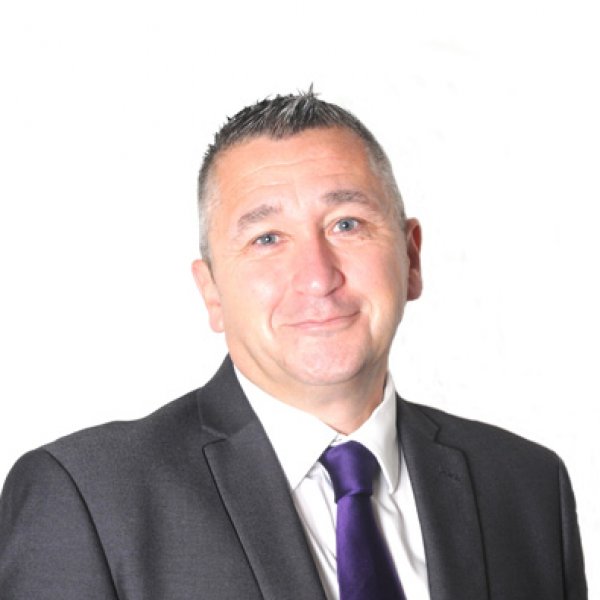 Rob has worked in the property sector for 23 years and is experienced in all aspects of agency, specialising in helping buyers find their next home. Rob has been with Plymouth Homes for 9 years. 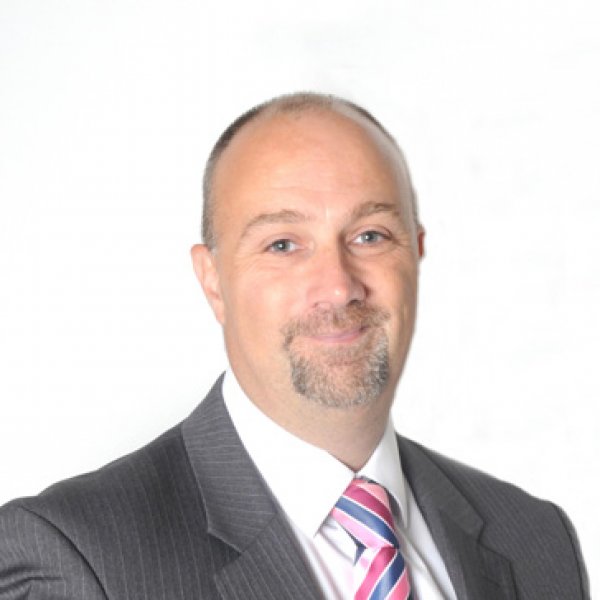 Steven has over 31 years agency experience and his enviable knowledge- able base helps sellers and buyers with all aspects of moving home. Steven has been with Plymouth Homes for 9 years. 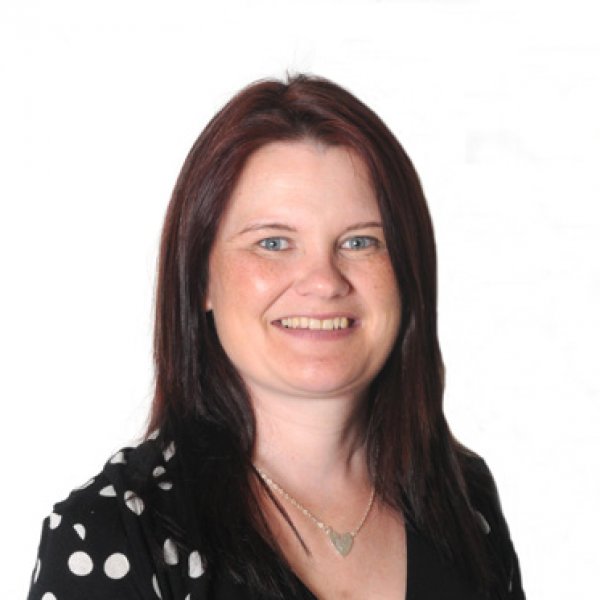 Louise enjoys accompanying prospective buyers to properties and maintaining our extensive mailing lists. Louise has been with Plymouth Homes for 13 years.

Jade has great experience within the lettings sector, working for a corporate estate agent before joining Plymouth Homes in 2019. Jade takes responsibility for creating new tenancy agreements and ensuring all properties remain compliant with the many laws we need to abide for. 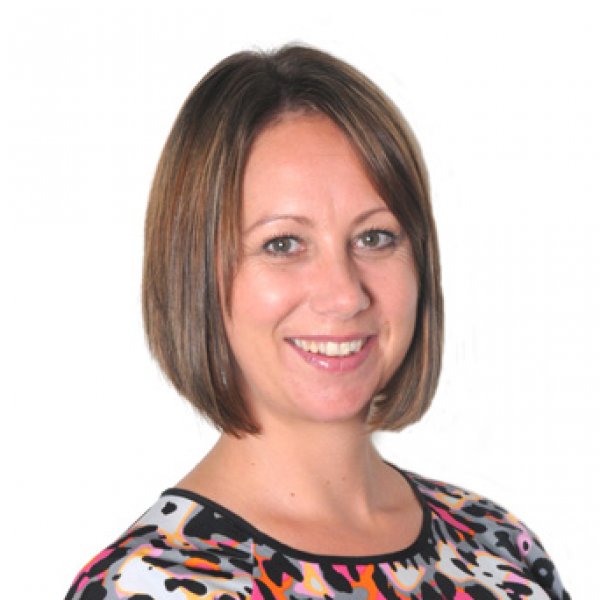 Lisa is responsible for the administration tasks within the office, including updating all our websites and ensuring sales particulars are attractively presented. Lisa has been with Plymouth Homes for 10 years.

Jan first joined Plymouth Homes 15 ago and uses her vast experience to help clients find their perfect home and keeping sellers informed of their sale.

Matt has a wealth of experience in all matters related to the Private Rented Sector and has been in the property industry for 16 years. Matt is passionate about Plymouth, people and property.

Liane has a very important role within the Lettings Department, she controls all things money related! Liane ensures all deposits are securely lodged, tenant's rent is paid and that the rent payments are passed onto landlords. 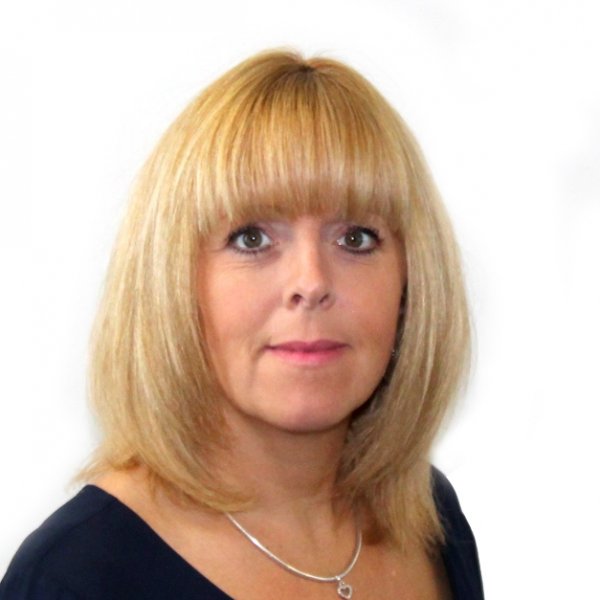 Laura conducts viewings of the properties we offer for sale and keeps clients up to date with feedback from all the viewings that she has accompanied. Laura has been with Plymouth Homes for 5 years.

Louise joined Plymouth Homes, and the estate agency industry, in 2019 and has quickly settled in. She uses her personable skills to carry out her role in showing potential clients around our available properties.

Paula has previous experience within the property industry and uses her knowledge and friendly approach to conduct viewings with the aim of helping buyers find their next dream home.

Emma works in both the sale and administration sides of the business, helping clients find their ideal home, preparing sales particulars and updating websites.